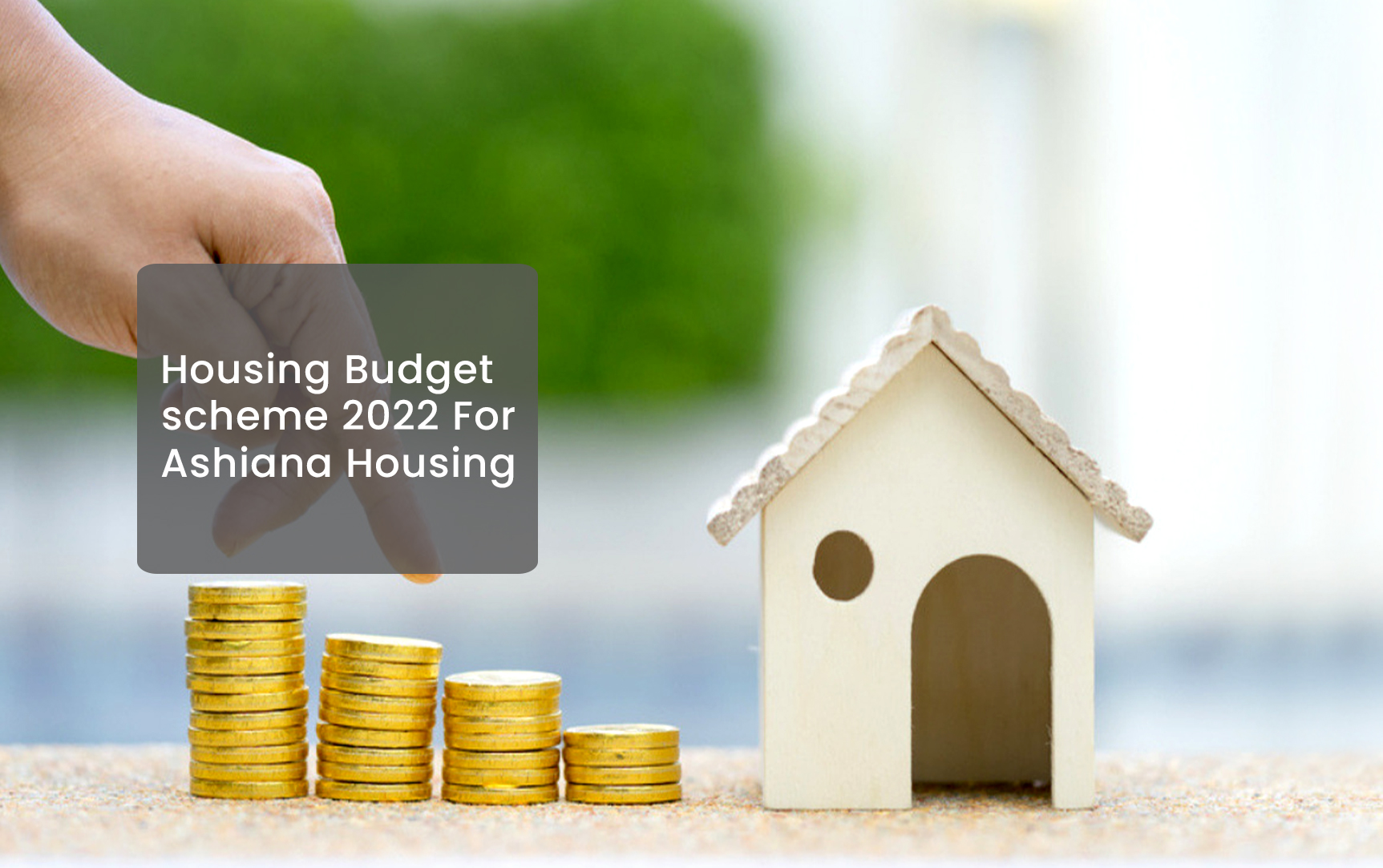 A central grant of Rs.1 lacs per house, on average, will be available under the slum rehabilitation program. A State Government would have flexibility in deploying this slum rehabilitation grant to any slum rehabilitation project taken for development using land as a resource for providing houses to slum dwellers. Under the Credit Linked Interest Subsidy component, an interest subsidy of 6.5 percent on housing loans availed up to a tenure of 15 years will be provided to EWS/LIG categories, wherein the subsidy pay-out on an NPV basis would be about Rs.2.3 lakh per house for both the categories. Central assistance at the rate of Rs.1.5 lakh per house for the EWS category will be provided under the Affordable Housing in Partnership and Beneficiary-led individual house construction or enhancement.

The ‘Housing for all by 2022’ will benefit the following:

The ‘Housing for all by 2022’ will benefit the following:

To Whom It will be Benefited:

A beneficiary family in the PMAY List will comprise a husband, wife, and unmarried children. Moreover, for the PMAY eligibility, the beneficiary family should not already have a house either in their name or in the name of any other family anywhere in India.

Current Status of the Scheme

Identification and Selection of Beneficiaries under PMAY

It usually takes around 3 to 4 months for the subsidy amount from PMAY to be credited to the beneficiary. This is subject to the verification process of the government.

2. How to get the Assessment ID for PMAY?

The Assessment ID for PMAY is generated by the PMAY portal after an applicant successfully completes the registration process. This ID can be used to track the status of the application as well.

3. If I am a woman can I apply for this scheme?

Yes, this scheme gives priority to women who are running a family within the lower income groups. However, if your husband, father or any other family member that you reside with has applied, your application will be rejected.

4. I am a senior citizen and fall under the local income groups? While the PMAY scheme seems financially viable, as an elderly person I would prefer a housing in the Ground Floor. What should I do?

People refer to Direct Benefit Transfer as DBT. This means that the beneficiaries will receive the funds they are expected to receive, in the form of instalments, under the scheme, directly in their bank accounts, instead of having to go through random offices and banks. The funds allocated for the rural housing scheme under PMAY will also be sent off to the beneficiaries through direct fund transfer to the bank accounts of the listed and identified beneficiaries. Labour allocation and labour training for the Awas Yojana.

6. Why will the Government Geo tag the properties under the PMAY housing project?

The importance of transparency in the whole housing project is essential, right from the scheme rules and regulations being created to the basic requirement of sanitation being implemented in the housing. All of that must be followed, which requires geo tagging, to have all information available for parties involved, whenever needed. Geo tagging, basically means adding metadata to a photograph or map of your home located in the map. It also helps retain updated satellite imagery of the progress of the project. This helps to remotely monitor each unit, without having to be there in person.

7. How long will the PMAY project last?

The PMAY project is supposed to last until 2022. But this is the date, which ensures that all the regions in India have beneficiaries, who can avail the scheme. The construction and ultimately the beneficiaries moving in may take longer.

8. What is the maximum annual income should I have to be eligible for PMAY?

Your annual income should not be more than Rs. 18 lakhs. However, there are no lower limits for the PMAY income requirement.

9. What is a Central Nodal Agency when we are talking about PMAY?

These are basically nodal agencies that are identified by the Ministry or Government to function as bodies which implement Credit linked subsidy.

10. What does one mean, by carpet area in lieu with Pradhan Mantri Awas Yojana?

Area enclosed within the walls, actual area to lay the carpet. This area does not include the thickness of the inner walls.

Let us take a look at the equation to quickly understand what FAR means:

12. What is TDR or Transfer of Development Rights?

This term simply ensures the availability of a particular amount that is additional on the built up with respect to the surrendered or relinquished area of land which allows the owner to use an added built-up area for himself/herself in some other land.

In order to apply online, it is mandatory for all citizens to have an Aadhaar Card. It is advised to get your Aadhar Number from the nearest Common Service Centre (CSC) as soon as possible.

14. Do I have to pay for the registration?

You will only have to pay an application fee of Rs.25 plus service tax at the Common Service Centres. However, there are no charges levied if you are applying online.

The Unspoken Benefits of modern amenities