Owning a house is no more the unimaginable dream – PMAY

Owning a house is what everyone dreams about in today’s world. No matter whether it is a small 1BHK or a bungalow, a home is the ultimate financial security one can ever have in life. It can provide you and your family a haven, it can serve as a security for the economic future of your children, and it can also be used as collateral against various types of loans whenever you are in the urgent need of money. But with today’s skyrocketing real estate prices, owning a house is still a dream for major sections of the society.

Intuiting affordable housing is what is a need of the hour. The government of India has acted as a bridge to fulfill this desire of the general public in every possible way. One such go-getting way facilitated by the government in the nation is Pradhan Mantri Awas Yojana (PMAY) with the mission and vision “Housing for All”.

Introduced by Prime Minister, Narendra Modi on 1 June 2015, Pradhan Mantri Awas Yojana Scheme is an initiative taken by the Government of India which indeed aims at providing affordable housing to the urban poor to empower them to get their dream home. The mission is to give shelter to all by the year 2022 when the nation completes 75 years of its Independence. The Pradhan Mantri Awas Yojana scheme is a well thought out scheme that ultimately benefits the country, nature and uplifts the economy too.

This scheme plans to have affordable houses in selected cities and towns using entirely eco-friendly construction methods for the benefit of the sparse urban population along with safeguarding mother nature in India.

Today, while almost all the sires in India’s metropolitan cities are residing on lakhs of unsold residences costing of about more than ₹50 lakh, the country is estimated to have fallen short of nearly 20 million residing units that are in urgent need by the rural and urban poor. The Pradhan Mantri Awas Yojana is the scheme that aims to deal with all these shortcomings. With the sudden increase in subsidized loan amount to ₹12 lakh, the programme is expected to cover a comparatively higher proportion of poor urban residents.

The Pradhan Mantri Awas Yojana is truly a significant way towards India’s construction and realty sector in order to reduce its traditional fetich with well-endowed home buyers in the cities.

The following individuals and families are eligible for this scheme:

Ways to apply for this Pradhan Mantri Awas Yojana Scheme

Beneficiaries can apply for Pradhan Mantri Awas Yojana through the following two modes:

Individuals can visit the official website of the scheme to avail it  online over pmaymis To avail it online you need to have a valid Aadhaar Card to use.

Beneficiaries can apply for the scheme offline also by filling up a form available through the body called as Common Service Centre (CSC). These forms will cost you for about Rs. 25 + GST.

If you are also looking for saving a huge chunk of your income by taking advantage of government schemes and investing in tax saving options, then you have only till 31 March 2020. The time is till the end of March to take advantage of and invest in the Pradhan Mantri Awas Yojana Scheme (PMAY). On the other hand, one can invest till March 31 to get tax exemption for FY 2019-20. Investing a fixed amount at the current time to save tax is actually the smart way to make your money passively earn for you.

As you can see, there are numerous evitable benefits of Pradhan Mantri Awas Yojana. Walk into one of the Bank’s branches today to get more details about this scheme and see your dream come true of owning your own home or simply save the chunk on tax and turn it into the hardcore investment.

Other posts by Anurag

My Experience as Ashiana Supermom

Ashiana is Thankful to our Maintenance Warriors Who Never Rest

Searching Out Ways To Wander In South Gurgaon? 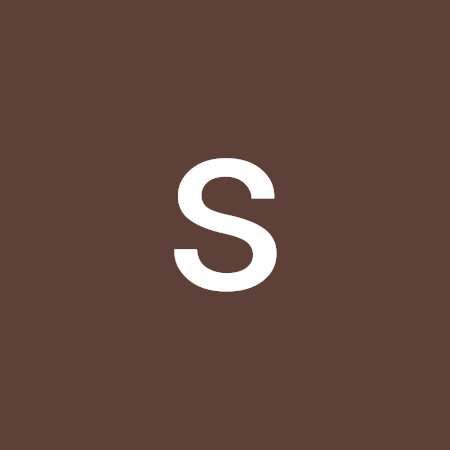 suresh raj have reviewed this place

Thank you for useful article. You have given very good information. 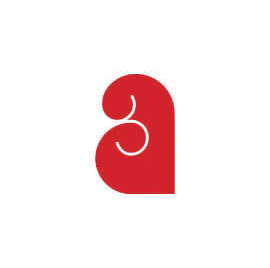 Dear Suresh, Thank you. We are happy to know you liked our blog. Subscribe us to get ahead on the real estate news and updates. Regards, Team Ashiana