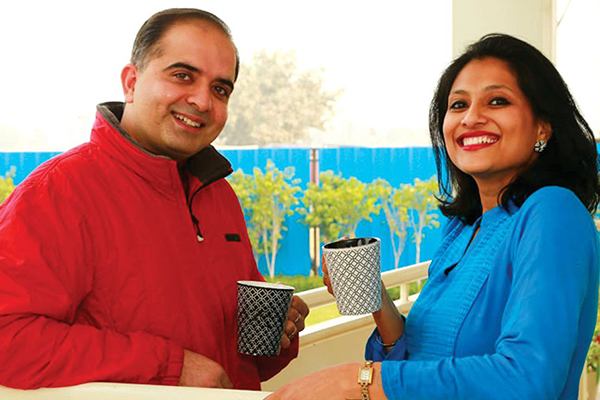 Why to wait for 35 years to get your first home.

When we look back into the years that have vanished and look forward to the years to come the one thing that seems to be quite certain is the increase in land values. Why do you think the house rates have gone up to such an extent?

Tips On Bricks – Episode 9 | Real Estate Regulatory Act | How it will benefit you?

Many think this is because there were not sufficient numbers of houses around to live in. Really?Na…this is just a half baked theory. A significant reason for the hike in the prices was that banks had the ability to generate money each time they made a loan. The amount of money banks created through mortgage loans charged up to a great extent. This supply of funds in the form of loans engineered the huge growth in house prices.

There is definitely going to be an increase in our salaries too; it’s not all that stationery. But when compared to the rate at which the land prices are going up, the change in our salary seems to appear too small to compete with the former changes. House prices increase much faster than earnings, which mean that houses become less and less economical. Any person who didn’t previously own a house before the price started growing, ends up giving greater of their salary simply to have a place to stay in. It’s not only the house owners who are troubled but also the rents start going up too.

Frankly speaking only the banks and people with many lands are benefited out of super high house prices because high prices mean that people will have to take out larger for longer periods of time, which increases the interest rates for the banks.

TIPS ON BRICKS: #1: The Introduction

High land prices also act as a driver for turning over wealth from the underprivileged to the well to do ones, and from those who don’t have their own home to those who do. Even those with housing don’t benefit massively from higher house prices – but let’s face the truth that we all need a place to live and no matter how much the price goes up we will still work hard to make money and get a home, nobody would sit back and protest by not getting a home.

Considering all the above facts I see no point in waiting for a marriage to invest in a home sweet home…besides going the family way only increases the expenses all the more, so it is always wise to have a home right in place much before all of that.I honestly think it’s time to be a little more practical with these things. Considering the current scenario of house prices, it is better to get one as soon as possible.

The sooner the better…!!